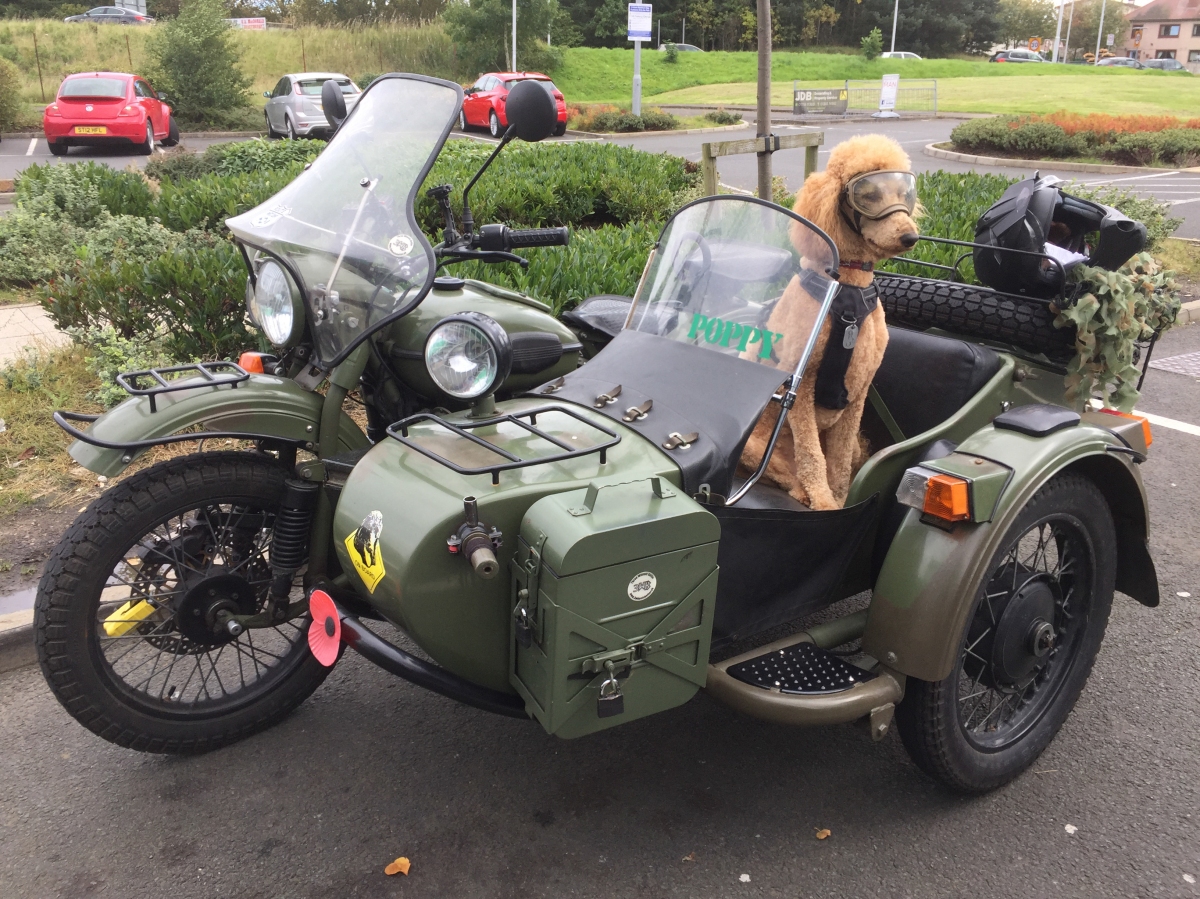 I have continued to think about: